NAAAP’s Women in NAAAP committee is excited to present four amazing successful female entrepreneurs to share their experiences, lessons, and passion. These aspects have lead them to become successful entrepreneurs. They will share stories and tips on how they overcame these and other challenges. Regardless of the obstacles, barriers, or challenges you might face, our incredible panel will provide insights, guidance, and real life takeaways. 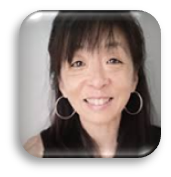 Prior to Goverlan, Judy Lee worked 15 years as a business analyst, designing and developing software applications for front-end trading and back-office operations at several financial institutions in New York and Japan.

Ms. Lee was instrumental in the founding of Goverlan Inc. Acting as COO, Ms. Lee manages front-end customer support and sales administration and is the account representative for the company’s key accounts. 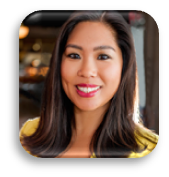 Aubrey’s parents honed her entrepreneurial spirit when she was growing up on a farm with two older brothers in Iowa. Helping them raise animals and working for her own money by distributing the entire town’s papers, Aubrey was taught to be independent from a very young age. In 2006, Aubrey was granted a scholarship to attend University of Miami. She studied International Finance and Marketing. In 2012, she founded Auboom Media to advise companies on social media branding. Aubrey believes in the motto “Everything happens for a reason.” 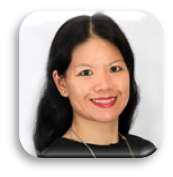 Olivia Wong joined her father’s company, Fullei Fresh, an urban, hydroponic farm which has been growing sprouts and shoots for the past 41 years. There she learned operations, sales, and financial management. She led a big re-branding effort and saw sales grow to over 2.6 million pounds of sprouts sold yearly (a significant volume when you consider how little sprouts weigh.)

In early 2019, Olivia co-founded another business, but has since taken a step back from that to focus solely on Fullei Fresh where she is in training to take the reins when her father retires. 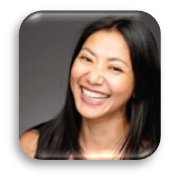 Thuha Nguyen is a registered Professional Engineer with the State of Florida and a Professional Traffic Operations Engineer.  With a strong commitment to quality work, professional development, and client service, Thuha has become one of the industry leaders in Florida.